Team, it’s time to plunder the underwater palace of Queen Azshara!  Check out the strats and see you in Nazjatar!

Read this Article in full

Time to defend the castle and pretend to be alliance to storm the castle! 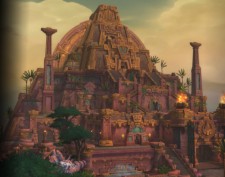 Uldir is live (as are Warfronts). Check out the raid strats and get ready to rock! 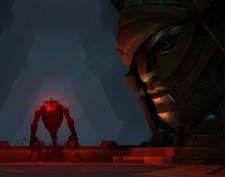 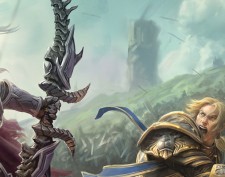 Many of you may be feeling some feelings with the direction the Horde has taken in recent events.  Fear not, old soldiers!  Saurfang has got your back.  If you haven’t checked out the Warbringers yet, do so! 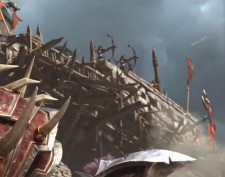 With three months left until the Battle for Azeroth, Tortured continues to raid and recruit! 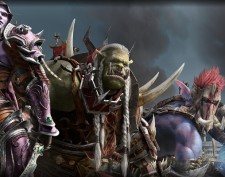 This just in: Argus the Unmaker – unmade by Tortured! 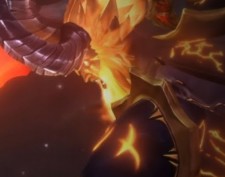 Great job, team!  Kil’jaeden lies dead (in a million tiny bits floating through the Twisting Nether).  On to Antorus soon.  I bet Illidan will try to take all the credit for “helping” us with the kill. 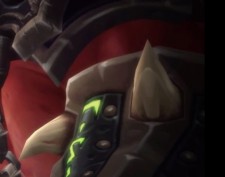 Team, we are looking for a handful of new members to bulk out or raiding roster.  If you have folks on your friends list that you think would be good additions to the team, please send them our way.  If you’re in a pug and someone stands out, let them know who we […] 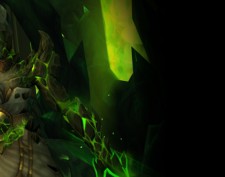 Get ready, Tomb of Sargeras (Temple of Elune).  Here comes Tortured!  Watch some strats videos before Wednesday so we can go beat up some internet monsters, team. Visual Guides! Video Guides! 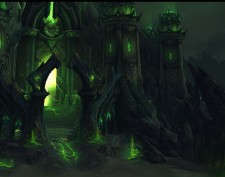 Gul’dan lies dead.  Twice!  Great job, team.  We’ve got a few weeks to farm up some BiS trinkets until we head into the Tomb to take down Kil’jaeden. 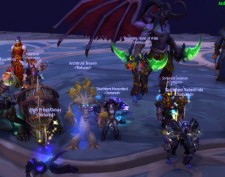 That’s right, folks.  Gul’dan is up next for a full clear of Heroic Nighthold!  Go team! 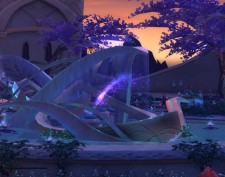 That’s right, team.  Xavius is dead and Tortured is moving on to Odyn’s next (last?) test.  Nice job, folks! 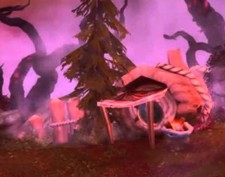 Tortured To Use Discord

Old with the old, in with the new…  Starting September 1st when Tortured’s paid subscription for Mumble runs out, we will be switching over to Discord to use as a chat client.  The cost was a factor – Discord is free – but far more importantly, we’ve discovered that it presents a more intuitive and […]

Team, I consistently get the same questions every time an expansion launches, so rather than answer them a zillion times, here are some of the most frequently asked questions and answers. Cheers! 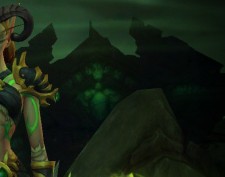 You want Spirits of War